Used along with a Slingbox, Boxee’s new SlingPlayer app lets you play content from your cable box, satellite receiver, DVR, or DVD player using a Boxee Box located anywhere in the world.

“A Slingbox will let you watch your home TV from anywhere with an Internet connection,” explains Boxee. “Hook up a Boxee Box in one of those locations, and not only will you get all of the top original and on demand programming from the web, but [the equivalent of] a second cable box with no [additional] monthly fees.” 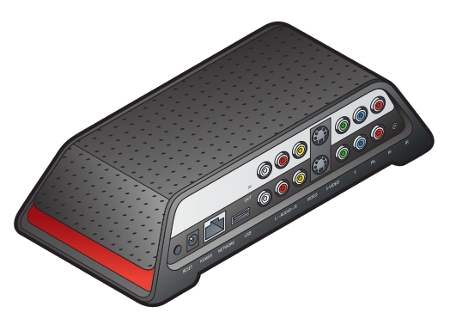 “We think it’s a pretty killer combination,” writes Nick Miller on Boxee’s blog. “Whether you’re a parent looking for a present for your college student (free cable from home), or just looking to equip a second room or vacation house with more entertainment, then Boxee plus Sling is a great way to go.”

The Slingbox Solo can be found on Amazon.com for around $160, while the Pro costs about $250.